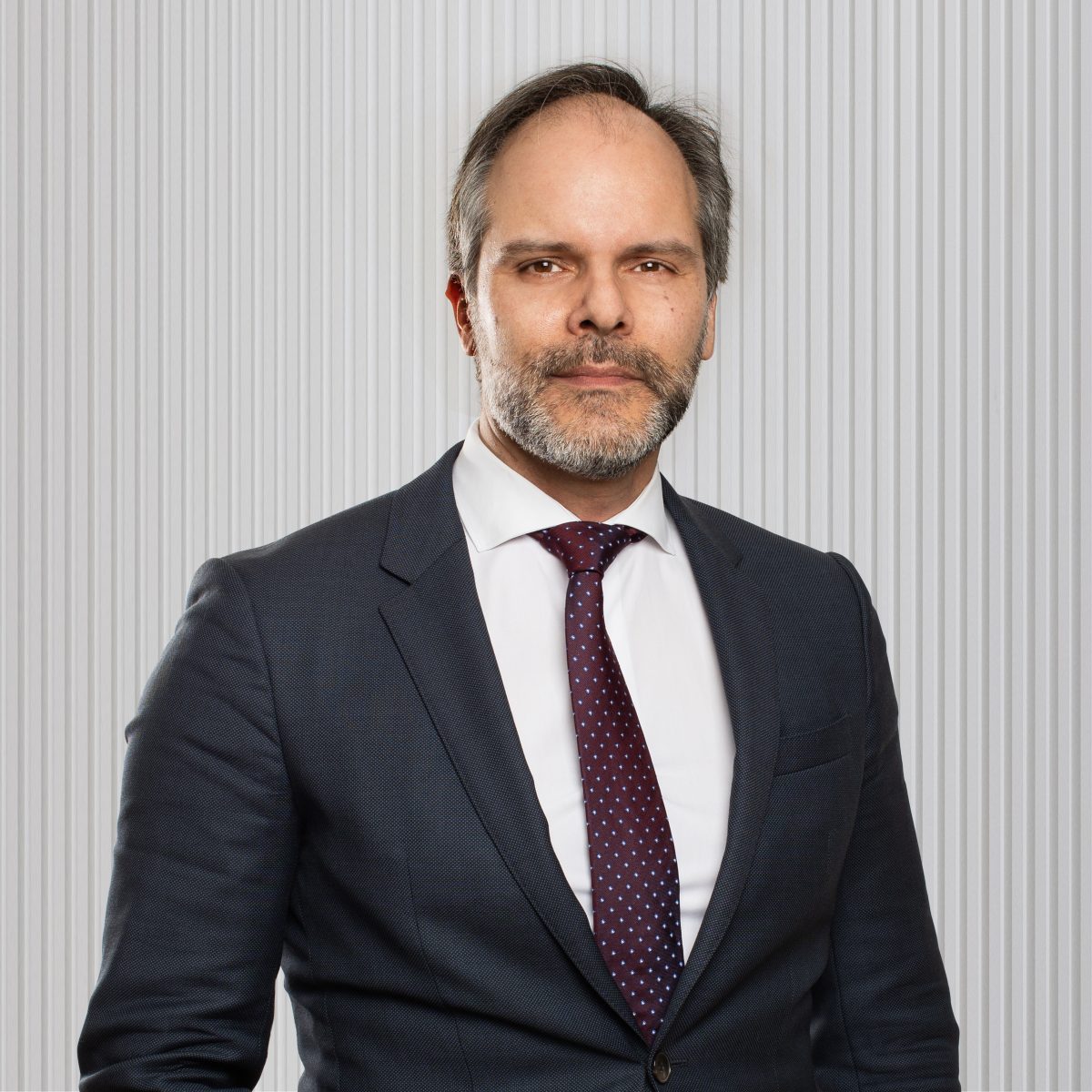 Tiago Lopes Fernandez is a member of the VCA team in the areas of Labour Law and Social Security since 2015.

He started his professional activity in 2001 at Simões Correia Associados, providing legal advice in the areas of Labour Law and Labour Administrative Offences to several national banking institutions.

Between 2006 and 2013 he joined the Labour Department of Garrigues where, as coordinating associate of the Labour Litigation area of the Lisbon office, he advised several national and international companies, with particular focus on labour litigation, corporate restructuring and acquisition of companies or business areas and collective redundancies.

He has extensive experience in the areas of labour and social security law, having participated in several corporate restructuring processes involving multiple jurisdictions and provided day-to-day labour advice to the Human Resources Departments of some of the world’s largest multinationals in the areas of new technologies and pharmaceuticals.